I love to read and I seem to read even more in Winter even though it hasn’t snowed much in Colorado so far this winter. I guess it just feels like a more cozy season so I want to read more. I’ve already read a lot in 2018 and I read a bunch last year.Â

Since reading can be such a great self-care activity. I’m a big believer in self-care and making time for yourself. So if you are looking for a good book to pick up I’ve got some great suggestionsÂ for what to read.Â

Reese Witherspoon has a book club and she shares her book choices of the month on Instagram. You can follow her here. This was her December book and I gave it a try and it was so good. It’s a psychological theory following two women and they are both trying to win one man and deceiving everyone. Who will win?Â

This book was on my to be read list for so long. I don’t know why I kept putting off reading it. Was such a good story of first love and being a teenager.

3. The Hate U Give: by Angie ThomasÂ Â

What an amazing book that really makes you think and talks about the hard stuff. A teenage girl sees her friend shot by a cop and then is put in the middle of two worlds as the case makes its way through the system. Incredible read and such an important topic.Â

4. You are a Badass at Making Money: by Jen SinceroÂ Â

in 2016 I read you are a Badass by Jen and it is one of my favorite books of all time. So I was so excited when she released this book last year. Both books are so great and if I have a chance to reread them both in 2018 I will because they are both so motivating and sometimes you really need that.Â

6. Love your Life Not Theirs 7 Money habits: by Rachel CruzeÂ

This was a really good money read from last year. I’m trying to learn how to be better with my finances and this book was so helpful. The author is Dave Ramsey’s daughter and she has obviously learned a lot from her dad over the years. If you struggle with money this is a great help.Â

7. All the Missing girls: by Megan Miranda

8. Turtles all the Way Down: by John GreenÂ

Another incredible book by John Green and his first release since the hit A Fault in our Stars. It’s another Young adult novel that really explores living with mental illness and is brilliantly written and it was such a thoughtful and moving story. One of the best reads of all last year.Â

Another book on my list that is a psychological thriller. I seemed to go towards that genre a lot last year. This book is probably in my top 3 of the genre that I read. It was extremely thrilling and you were left trying to put things together and I enjoyed it a lot.Â

Another book from Reese’s book club this one by the same author as The Woman in Cabin 10. Another thrilling book this one about four women with a secret they share from their youth now have to figure out how to keep it and stay safe.Â

This was the last book I read in 2017 and it was very off ut super interesting and compelling. I just had to keep reading to try and unravel and figure out what was happening. It’s super twisty and at times you don’t really know what is going on but it was a fun and great read.Â Â

12. The Four Tendencies: by Gretchen RubinÂ

This book by Gretchen Rubin was so good. She explores the four main types of tendencies of people. Upholder, questioner, obliger, and rebel. It really helped me to understand my relationships with people in my life so much better. I got my mom her own copy of this book for Christmas.

13. One of us is Lying: by Karen McManus

Five teens all have detention and one of them dies. Who killed him and why? That is the mystery of this book described as Breakfast Club meets Pretty Little Liars. This is a fantastic read and you will be left wondering until the end.Â

I heard about this book and saw it everywhere before I gave it a read. I understand why because it was so good. This book wasn’t something I typically read but I really tried to take in more recommendations from other people this year. It was great because I discovered books like this one that I loved and may not have given a chance.Â

Another book I found out about through Reese’s book club. It is a story about a man who goes back to his hometown for an old friend’s funeral. Did a lie from their past get his friend murdered or did he kill himself and his family?Â Â

This book comes out at the end of January and is the third book in this series. I loved the first two and was so excited to find out another book was coming out. If you haven’t read any of this series before start with Me Before you and prepare for a few tears or lots of tears if you are emotional like me.Â

The fourth and final book in the Red Queen series. I have really enjoyed this young adult series and am excited for this book to be released in May so I can find out how it all ends.Â

This book isn’t released untilÂ June but I have preordered. I heard about it on Britco which is where I get a lot of book recommendations. It’s the first of a fantasy trilogy which is a type of book I’m into. It sounds fantastic and about magic and romance and I can’t wait to read it.Â

One of my major goals for 2018 is to finally get my financial life in order. My husband and I have made a lot of mistakes with money. I want to read this book in the hopes we can learn to teach our daughter to handle her money better.Â

7. How to be Safe: by Tom McAllister

This is another book I’m waiting on being released, it comes out in April. I found out about it on Britco in their book recommendations and it sounds very interesting. A story of a teacher wrongly accused of shooting at a school. Her struggle with the repercussions of a small town tragedy.Â 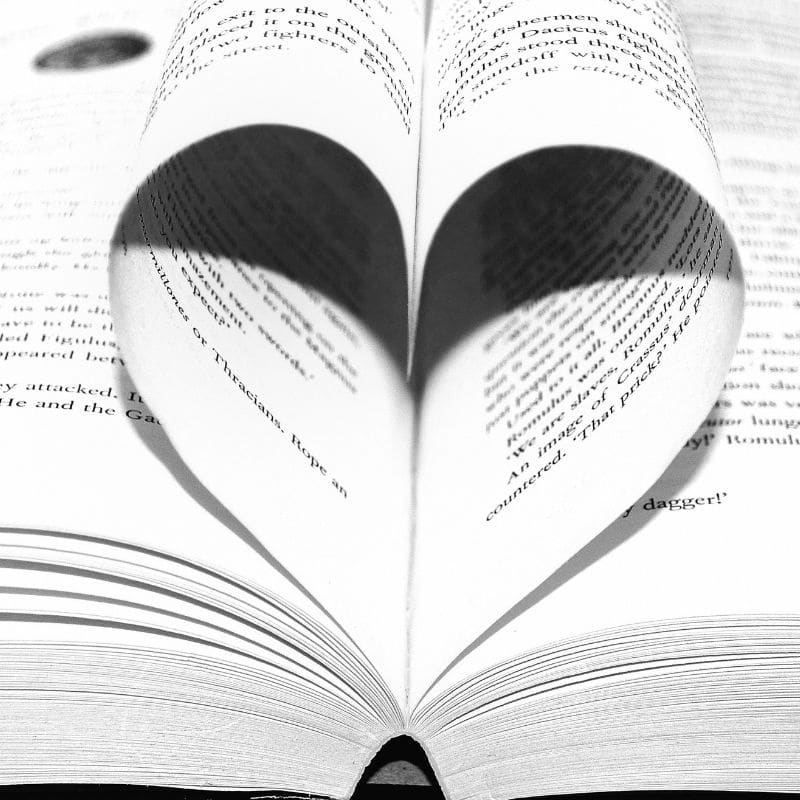 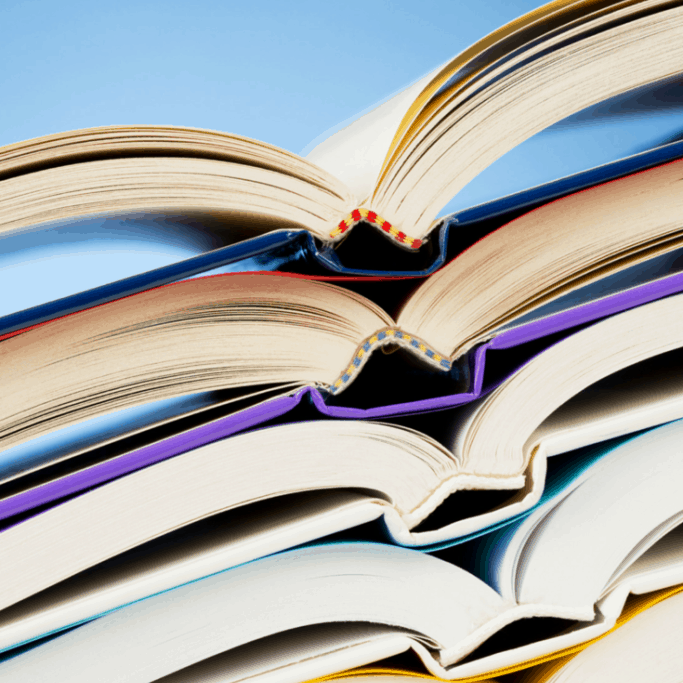 Welcome to I Love Reading Time!

I'm Kathy and I love to read! Thanks for checking out my reviews and recommendations!